The Continuing Spread of Japanese Knotweed

The Continuing Spread of Japanese Knotweed

Japanese knotweed was initially indigenous to Japan, China and Korea – it has now spread worldwide, and it is listed by the World Conservation Union as one of the world’s worst invasive species. Read on below for how this weed left Japan and spread worldwide! 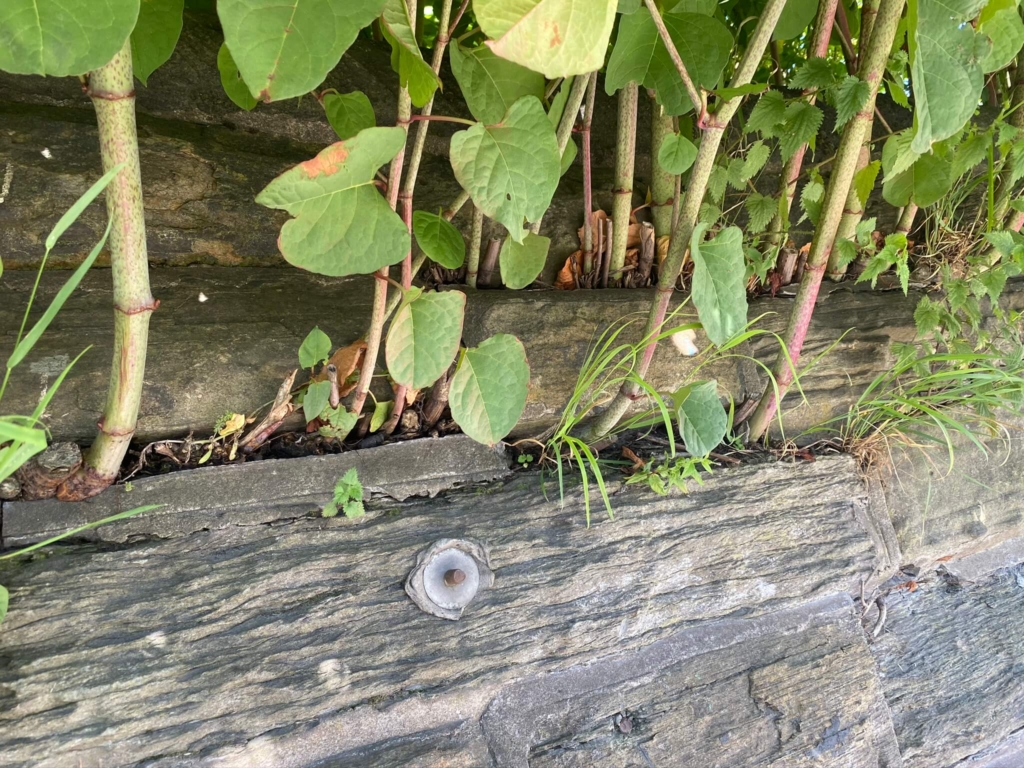 Japanese knotweed is still most prevalent in the UK, due to the plant’s popularity in the late Victorian era in themed gardens.

Japanese knotweed has been introduced (through various means) to 42 of the 50 states. It is currently not located in North Dakota, Wyoming, Nevada, Arizona, New Mexico, Texas, Alabama and Florida. The plant is currently documented by the National Resources Conservation Service to ensure that it does not spread more widely. 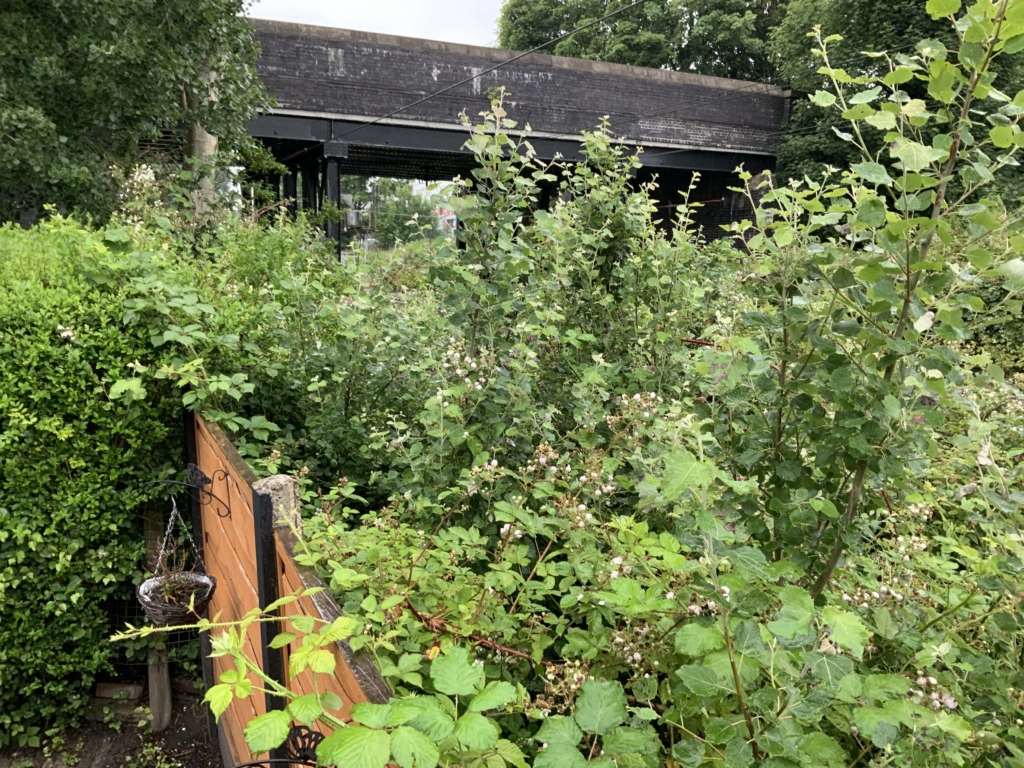 The weed is found in all but two provinces (not Manitoba or Saskatchewan). The infestation rate is lower than in the UK, as Canada will use strong herbicides closer to waterways to help aggressively treat knotweed.

There have been cases of knotweed in other countries, including New Zealand, Germany and a number of countries in Scandinavia. Many countries will stop knotweed entering the country at the border to ensure it is not planted and will not grow in an uncontrolled way.

Back to Important Information 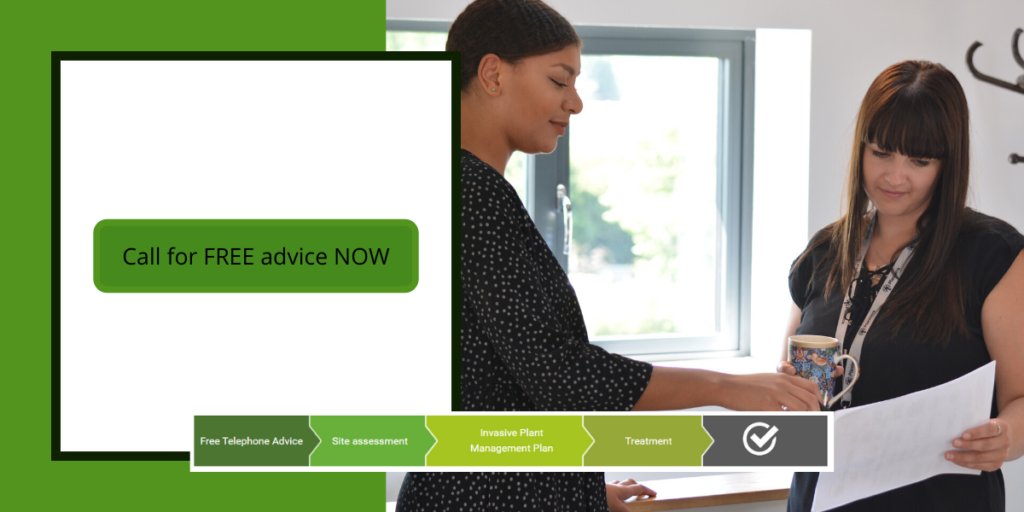 For all enquiries please find our contact options here.