Speak To A Specialist Now

Giant hogweed is a close relative of cow parsley and can reach over 10 feet in height. In some cases, when allowed to continue growing, it has reached 20 feet. More often seen in spring to autumn, giant hogweed is to be treated in summer. Although it is a very striking plant most people want it eradicating as each plant produces between 50,000 and 80,000 seeds.

Giant hogweed sap contains highly toxic chemicals known as photosensitising furanocoumarins which are extremely sensitive to light. If this sap comes in to contact with human skin it can cause a reaction which causes third-degree burns.

Bamboos are usually desirable ornamental garden plants, but if left to grow unchecked and not kept under control, Bamboo will spread beyond their confines thus turning into an invasive weed.

The Bamboo shoots can pop up anywhere due to their underground stems.  Spread by rhizomes, like Japanese knotweed, Bamboo can break through solid barriers and has been known to break through conservatory floors and patios.

For more information on bamboo removal with Japanese Knotweed Expert 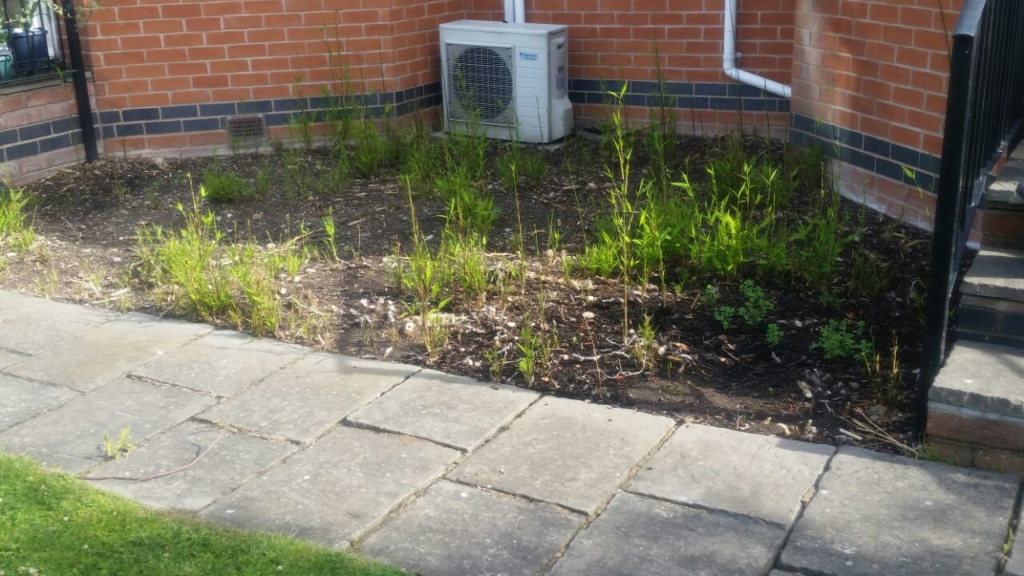 Himalayan balsam was introduced in the UK in 1839 and is a relative of the Busy Lizzie. Growing to over 6 foot tall it can become a major problem, especially when left to grow on riverbanks and wasteland, but it can also invade gardens too. It grows rapidly and spreads very quickly, smothering other vegetation as it goes.

Himalayan balsam is seen in spring to autumn time and produces clusters of purple/pink helmet-shaped flowers – giving it the more common name of ‘policeman’s helmet’.

Each plant can produce up to 800 seeds, therefore growth is exponential, meaning it is classed as an invasive weed.  As the plant is found on riverbanks the seeds, once established, can be transported further afield by water.  The seeds of Himalayan Balsam can remain viable for two years.

Ragwort is one of the lesser invasive weeds but is highly poisonous to horses and cattle which therefore makes it a must to eradicate.  More often found in waysides, grazing land, pony paddocks and uncultivated ground rather than gardens, Ragwort can be up to 3 feet tall with large flat-topped clusters of yellow daisy-like flowers. Ragwort produces large numbers of seeds which are dispersed by the wind. Not covered under the ASBO legislation, Ragwort has its own code of practice, known as the Ragwort Control Act 2003.  This act imposes a duty of responsibility on landowners to effectively control the ragwort and to prevent the spread of this weed. 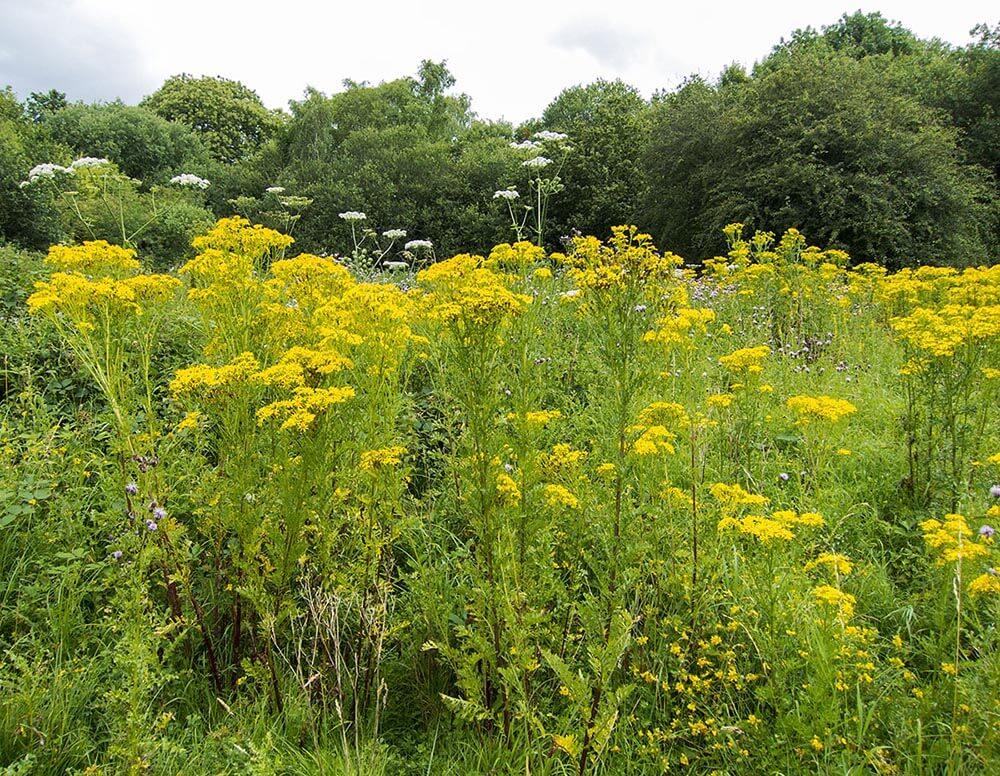